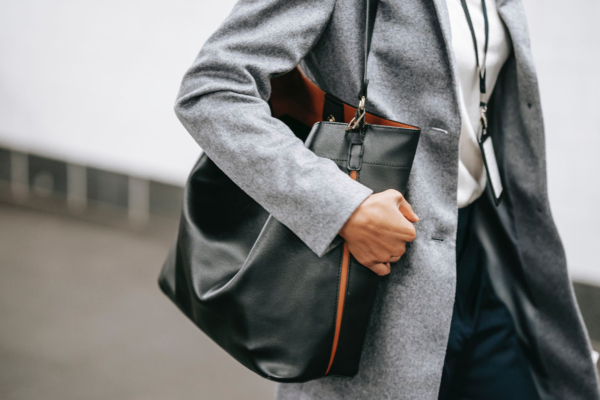 On May 25, 2022 , the Securities and Exchange Commission issued a proposal for amendments to Investment Company Act of 1940 Rule 35d-1, which regulates fund names (the “Names Rule”), as well as associated rules and forms.

A fund’s name is an important marketing tool and can have a significant impact on investors’ decisions when selecting investments, and the Names Rule addresses fund names that are likely to mislead investors about a fund’s investments and risks. The proposed amendments are designed to enhance and modernize the Names Rule to address changes in the fund industry that have occurred since the rule was adopted almost twenty years ago. Currently, the Names Rule requires registered investment companies whose names suggest a focus in a particular type of investment to adopt a policy to invest at least 80 percent of the value of their assets in those investments. The SEC’s proposal, among other things, would enhance the rule’s protections by requiring more funds to adopt an 80 percent investment policy.

Highlights of the proposed amendments include:

The proposed amendments would expand the scope of the Names Rule to apply to any fund name with terms suggesting that the fund focuses in investments that have particular characteristics. This would include fund names with terms such as “growth” or “value” and those indicating that the fund’s characteristics include environmental, social, or governance (“ESG”) factors.

The proposal would require a fund to use a derivatives instrument’s notional amount, rather than its market value, for the purpose of determining the fund’s compliance with its 80 percent investment policy.

The proposal would allow funds to depart temporarily from the Name Rule’s requirement in certain circumstances, such as sudden changes in market value of underlying investments, and includes specific time frames for returning to 80 percent.

The proposal would prohibit a registered closed-end fund or BDC whose shares are not listed on a national securities exchange from changing its 80 percent investment policy without a shareholder vote.

Use of ESG Terminology

The proposed amendments would maintain the current rule’s requirement that, unless the 80 percent investment policy is a fundamental policy of the fund, notice must be provided to fund shareholders of any change in the fund’s 80 percent investment policy. Furthermore, the proposal would update the rule’s notice requirement to expressly address funds that use electronic delivery methods to provide information to their shareholders.

The SEC will accept public comments for 60 days after the proposed rule is published in the Federal Register. The proposal contemplates a one-year “transition period” for funds to come into compliance with any final rule changes.

The full text of the proposal is available here