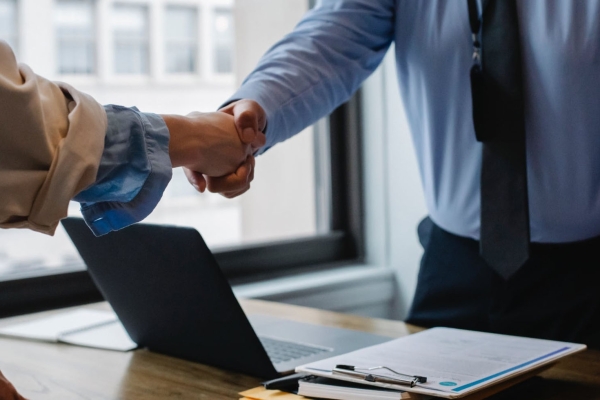 On January 23, 2023, the SEC announced settled charges against Bloomberg Finance L.P. (a subsidiary of Bloomberg L.P.) for misleading disclosures relating to its paid subscription service, BVAL, which provides independent daily price valuations for fixed-income securities to its customers.

Due to the lack of observable liquidity for many fixed income securities, various companies use independent pricing services, such as BVAL. Bloomberg’s customers include broker-dealers, investment advisers, registered investment companies, accounting firms, banks, and other financial services entities. As described by Bloomberg, its BVAL valuations are based on sophisticated, proprietary, algorithmic methodologies, and it leverages a global team of hundreds of experienced market specialists to create and maintain the algorithms and the data incorporated into the algorithms.

Notably, many registered investment companies and private funds utilize BVAL price valuations to mark-to-market holdings of fixed income securities, including for determining net asset value (NAV) calculations and to compute the prices at which fund shares are offered to, sold to, or redeemed from investors. The SEC found that Bloomberg was aware that its customers, including mutual funds, may utilize BVAL prices to determine fund asset valuations, including for valuing fund investments in government, supranational, agency, and corporate bonds, municipal bonds and securitized products, and that BVAL prices, therefore, can have an impact on the price at which securities are offered or traded.

The SEC’s Cease-and-Desist Order (Securities Act of 1933 Release No. 11150) found that from at least 2016 through October 2022, Bloomberg failed to disclose to its BVAL customers that the valuations for certain fixed-income securities could be based on a single data input, such as a broker quote, which did not adhere to methodologies it had previously disclosed. The SEC deemed the omission that valuations could be largely driven by a single data input made the statements to customers regarding valuation methodologies materially misleading.

The SEC’s Order found that, as such, Bloomberg violated section 17(a)(2) of the Securities Act which prohibits “any person in the offer or sale of any securities … directly or indirectly … to obtain money or property by means of any untrue statement of a material fact or any omission to state a material fact necessary in order to make the statements made, in light of the circumstances under which they were made, not misleading.”

As noted in the Order, “Although there is no evidence that BVAL’s prices were erroneous or not reflective of the market during the Relevant Period, there are instances in which Bloomberg delivered valuations that were not derived in accordance with disclosed methodologies and for which market participants may have contemporaneously transacted at that exact BVAL valuation.”

Without admitting or denying the findings, Bloomberg agreed to cease and desist from future violations and to pay a $5 million penalty. The SEC’s order notes that Bloomberg voluntarily engaged in remedial efforts to make improvements to its BVAL line of business including its voluntary retention of an outside expert to examine and make enhancements to its BVAL line of business and its publication in October 2022 of additional disclosures with respect to its valuation methodologies, including with respect to the incorporation of single broker quotes in its valuation methodologies.