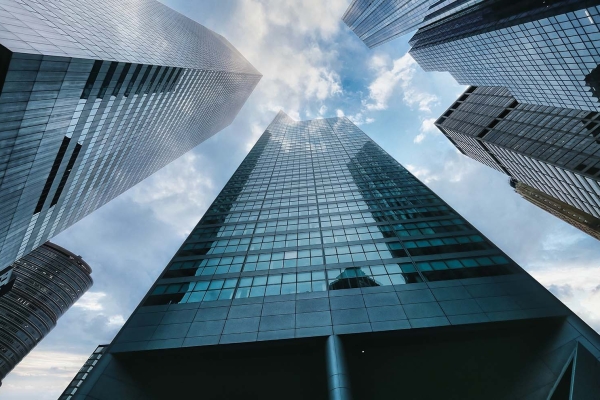 On August 25, 2022, the Securities and Exchange Commission adopted amendments to its rules to require registrants to disclose information reflecting the relationship between executive compensation actually paid by a registrant and the registrant’s financial performance. The rules put into effect a requirement mandated by the Dodd-Frank Act. The SEC had proposed pay versus performance disclosure rules back in 2015, but the Commission decided to reopen the comment period on the proposal earlier this year.

The rules will apply to all reporting companies, except foreign private issuers, registered investment companies, and Emerging Growth Companies. Smaller Reporting Companies are afforded scaled disclosure requirements under the rules.

The new rules will become effective 30 days following publication of the release in the Federal Register. Registrants must begin to comply with these disclosure requirements in proxy and information statements that are required to include Item 402 executive compensation disclosure for fiscal years ending on or after December 16, 2022